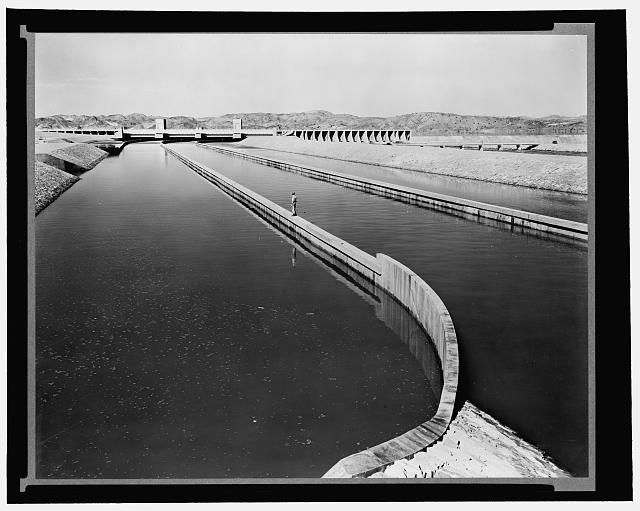 One of the central struggles in moving water out of the Colorado River a century ago was the silt. Moving water moves a lot of it, and when you slow the water down, the silt drops out. It was siltation that kept clogging Charles Rockwood’s Imperial Valley diversions, where he was taking water from the Colorado . Or maybe George Chaffey’s diversions? The assignment of blame here is fickle. The need to keep cutting new diversions is what eventually led to the Colorado River jumping out of its channel in 1905 and flowing into the Salton Sink, turning it into the Salton Sea. The fingerpointing that ensued….