When I was trying to learn the craft of writing about the earth, a geologist who was serving as my guide said I had to read Walter Sullivan’s Continents in Motion. The book was a revelation to me – for the skill with which Sullivan explained the science of plate tectonics, but more importantly for the nuance with which he explained how science works: the fits and starts, the struggle to find data, the even greater struggle to find theory to structure and think about what that data is telling us. 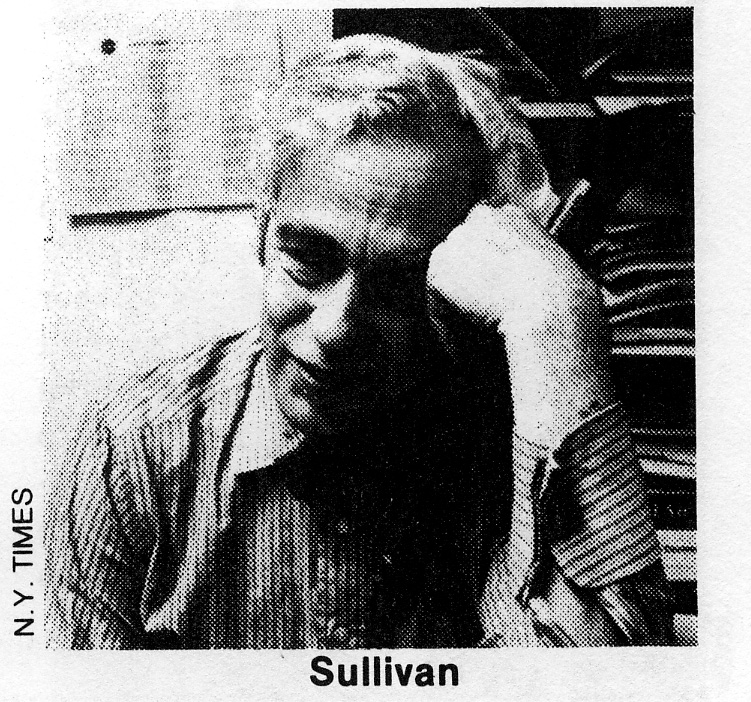 Which is why I was so saddened to see the glib trashing of Sullivan’s work by a know-nothing columnist today in one of those east coast dailies, out by Baltimore. The columnist accused Sullivan, the New York Times science writer who is in many ways the pioneer of our craft, of being “a megaphone for the alarmed” for his coverage of climate in a May 1975 article:

the New York Times was — as it is today in a contrary crusade — a megaphone for the alarmed, as when (May 21, 1975) it reported that “a major cooling of the climate” was “widely considered inevitable” because it was “well established” that the Northern Hemisphere’s climate “has been getting cooler since about 1950.”

How could Walter Sullivan have gotten it so wrong?

The answer is, he didn’t. Watch those selective quotes, there, Mr. Columnist!

Here, in fact, is what Sullivan actually wrote. We’ll start, shall we, wtih the first sentence:

The world’s climate is changing. Of that scientists are firmly convinced. But in what direction and why are subjects of deepening debate.

You really don’t need to go beyond that to realize Mr. Columnist has misquoted the late Walter Sullivan, who died in 1996 and is therefore not around to defend himself. But read on, because Sullivan’s great. He goes on to capture, in a piece better than any I have read, the rich texture of the science of the day:

Lack of agreement as to the factors that control climate change make it particularly difficult to assess current trends. Of major importance, therefore, is the debate as to the cause of such changes and the role of human activity in bringing them about.

Among the issues discussed: solar energy variations that could contribute to the ebb and flow of ice ages, new understanding of ice ages and the possibility of cooling because of aerosol pollution, but also the possible confounding factor of increasing greenhouse gases:

Carbon dioxide in the air acts like glass in a greenhouse. It permits solar energy to reach the earth as visible light, but it impedes the escape of that energy into space in the form of heat radiation (at infrared wave lengths).

I spent a great deal of time recently studying climate science during that time period (see here for the result). If newspaper journalism is the first draft of history, Sullivan’s work needs very little editing. It is anything but a megaphone of global cooling alarm, but rather a rich account of the complex science of the day.