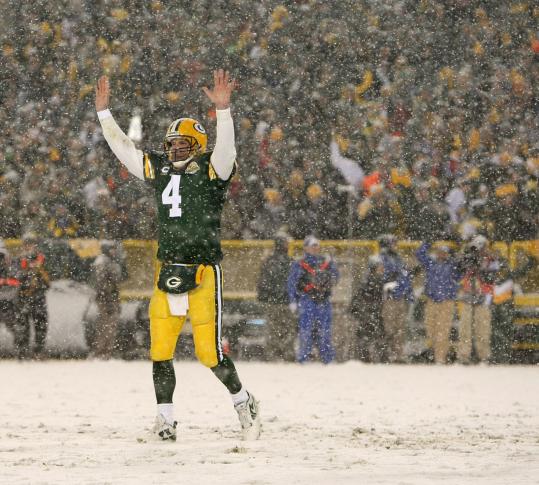 Environment America is raising serious and important questions about the elephant in the room – the impact of global warming no one wants to talk about:

Have you heard anyone ask the presidential candidates about this? No. Is it, perhaps, because the television networks broadcasting the presidential debates have a vested interest in the lucrative football franchise? Why is no one talking about this?

But the problem is far more serious than even Environment America is willing to admit. Given the global warming already in the pipeline, even if we rapidly reduce our greenhouse gas emissions, football as we know it may be doomed. Like much of the global warming debate, I fear that Environment America is afraid to tackle the serious question of adaptation. Football teams in our northern climes must adapt to the inevitable. This is not an argument for sidestepping the hard challenge of reducing our greenhouse gas emissions. American football (the kind with the pointy ball that bounces funny) is far too important for that. But we must recognize that no matter how much we reduce our Sunday driving to the in-laws’ house to watch the big game, adaptation will be critical if American football as we know it is to survive.

We must act now, before it is too late.